Andrew Macqueen has completed two new lease transactions at 63-69 Pipe Road by leasing Warehouse 4 to Coghlan and Warehouse 3 to Plantic, both measuring 3,500m2 and both on deals circa $60m2 NET.

Andrew completed both deals in May 2015 which brings the Pipe Road complex up to 100% occupation. The deals were struck on 3 & 4 year terms respectively and both warehouses are utalised for storage and distrubution. 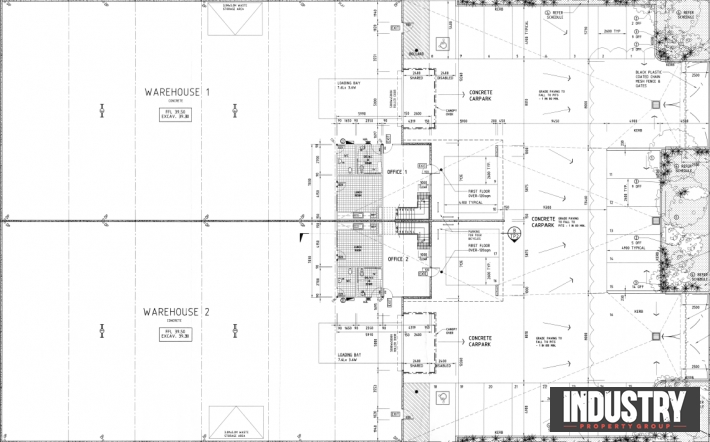 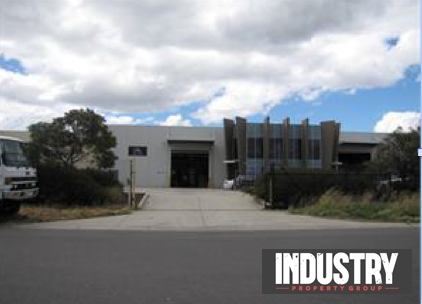 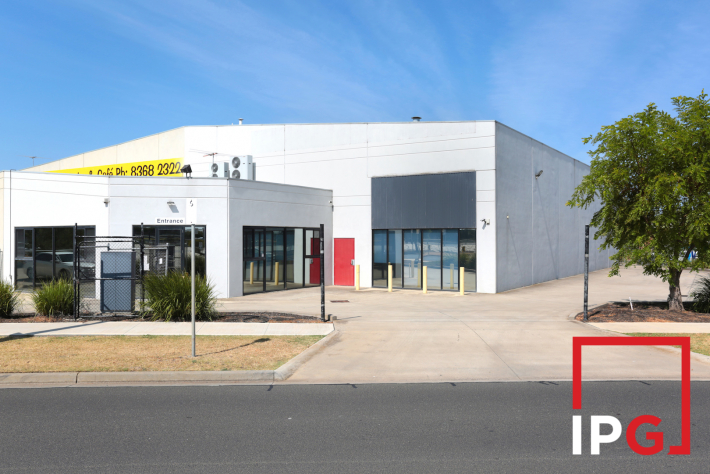 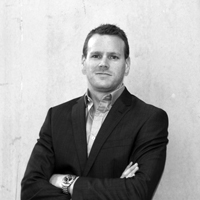 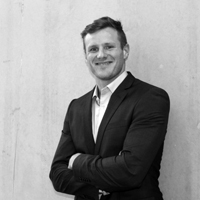